The relationship between oral health and general health; it is safe to say that it is at the core of our DNA at Sunstar. For example, we have been involved in research into the link between diabetes and periodontal disease for more than 30 years. However, with everything that is going on now, it is easy to get lost into detail and thereby missing the bigger picture. Which is why it is good to be reminded now and then on why this topic is so important to us, especially since today it is Gum Health Day. A recent research paper, published in a renowned diabetes journal, certainly caught our attention again.

In this study (1), the researchers wanted to know if poor oral hygiene could increase the risk of developing diabetes. They based their hypothesis on the fact that poor oral hygiene can cause periodontal disease, chronic inflammation of the gums that in turn might be a risk factor for diabetes. To confirm this hypothesis, they had access to a huge database, containing detailed information of a total of 118,013 individuals living in Korea between 2003 and 2006. By analyzing insurance codes, they could determine if someone had periodontal disease during those years. The study participants were also asked how many times they brushed their teeth per day. Approximately 10 years later, the investigators dug into insurance data again to see how many individuals had developed diabetes during that period. So, what did they find?

Their first finding was not truly surprising: having periodontal disease at the start of the study increased the risk of developing periodontal disease. This is something that has been shown in previous studies as well (2). Their second finding, however, did spark our interest. They investigated whether the probability to remain free of diabetes over the course of time differed between people who brushed either 0-1 times, 2 times or 3+ times a day. Their results showed that this probability was higher in individuals who brushed 3+ times a day. This result was highly significant and independent of other potentially influencing factors such as smoking and overweight. In other words, this tells us that brushing 3+ times a day is associated with a lower risk to develop diabetes.

So, what makes this study stand out so much that we dedicate an article to it? First, it is one of the largest cohorts ever that studied the effect of periodontal disease on the development of diabetes. Studies into this topic with more than 100,000 participants are extremely rare. Second, this study has a so-called longitudinal design. This means that they started collecting data at a certain point and followed the participants over the course of time. The crucial advantage of such studies is that it allows us to make causal statements, meaning that one thing independently causes something else to happen. Or that, for example, a treatment prevents something from developing. Again, such studies are very costly and time consuming, and therefore particularly rare, especially on such a scale. Finally, they brought a new and very interesting aspect to the mix by investigating the role of brushing behaviour, which has not been done before on such a scale. We know that professional treatment of periodontal disease can positively influence diabetes (3), but this study shows that basic oral hygiene habits can do so as well.

Are you still with us? Good, because then you know that this study implies something we at Sunstar have always believed in: taking care of your oral health means taking care of your general health. Hopefully, you can take some inspiration from this, and remind yourself that small changes in certain oral hygiene habits can have disproportionate effects on your overall health. 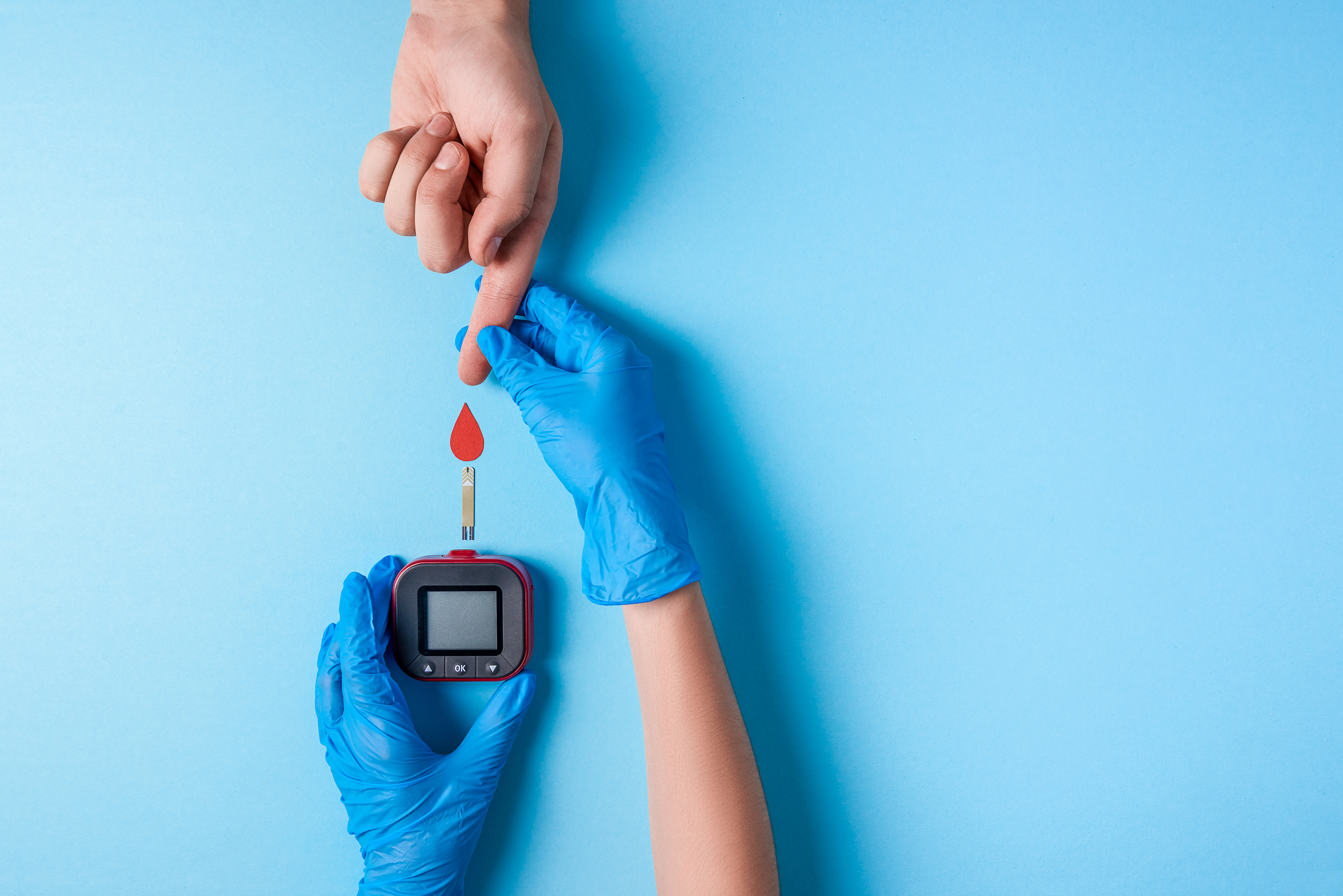 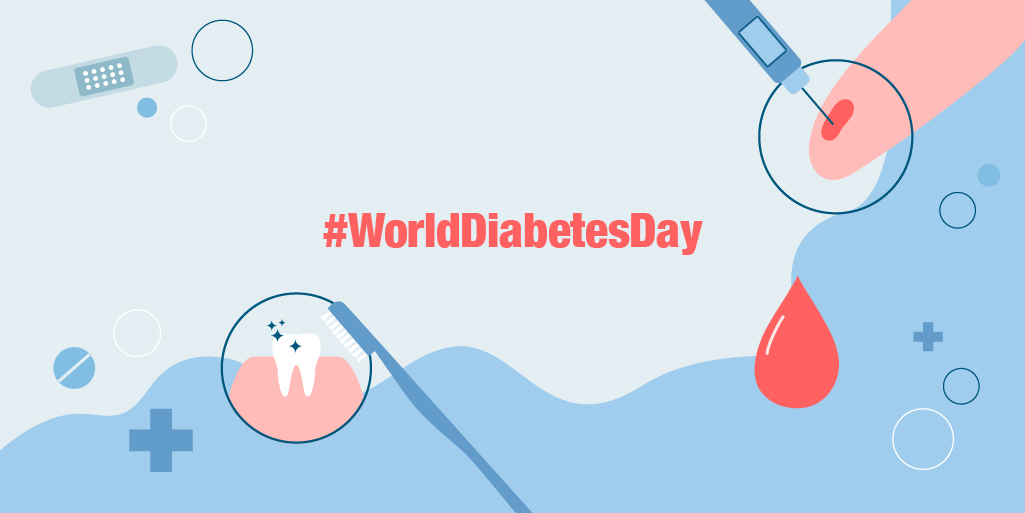 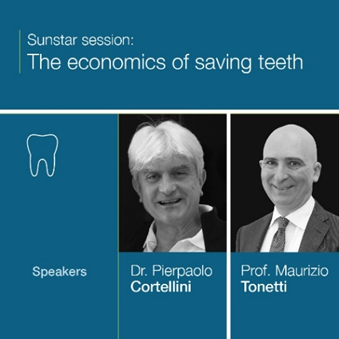 The economics of saving teeth