It is widely known that periodontitis is the 6th major complication of diabetes, which in turn can deteriorate blood glucose levels and thereby increase the risk for severe complications.

Approximately 80% of people over 30 years old have some form of gum disease (gingivitis in its mild form, and periodontitis in its severe form). This corresponds to 750 million people worldwide suffering from gum problems. The situation is similar if we examine the numbers for diabetes: 415 million people across the globe suffer from the disease and an estimated 212 million people are living with undiagnosed diabetes.

For more than 30 years, SUNSTAR has been promoting and supporting research into diabetes. This dedication is driven by the personal story of the founding family of Sunstar. SUNSTAR’s founder, Kunio Kaneda, suffered from diabetes and eventually passed away at a relatively young age because of a diabetic complication. Years later, Kunio’s son, Hiroo, became convinced that oral health and diabetes were in some way associated and raised the question at the Sunstar Portside Symposium in 1986. Ever since we have been collaborating with renowned research institutions and universities to understand more about this relationship.

Review all the materials developed over the years to raise awareness about the connection between oral health and diabetes:

Sunstar partners with the European Federation of Periodontology (EFP) to launch the ‘Perio & Diabetes’ campaign. There is a bi-directional relationship between oral health and diabetes: people with periodontal disease have a 20-30% higher risk of developing diabetes, and those who have diabetes are 1.5 times more likely to develop gum disease.

The largest ever research study into tooth loss and glycemic control in a general population has found compelling evidence that people aged over 30 with higher HbA1c levels and elevated fasting blood glucose levels (FPG) have fewer natural teeth remaining. The cross-sectional study of 233,567 individuals aged 20-70 years old was co-ordinated by Professor Hiroshi Maegawa and Associate Professor Katsutaro Morino of Shiga University of Medical Science, Japan, in collaboration with Sunstar.

Screening of undiagnosed hyperglycaemia in the dental setting: The DiabetRisk study. A field trial

The first results of a significant new research project, the DiabetRisk study, show the key role dental practices could play in the early detection of diabetes for thousands of dental patients each year – and in every country worldwide according to its researchers.

The objective of this study was to assess whether patients with type 2 diabetes mellitus would actually benefit from this in terms of improving their quality of life. Read more here. 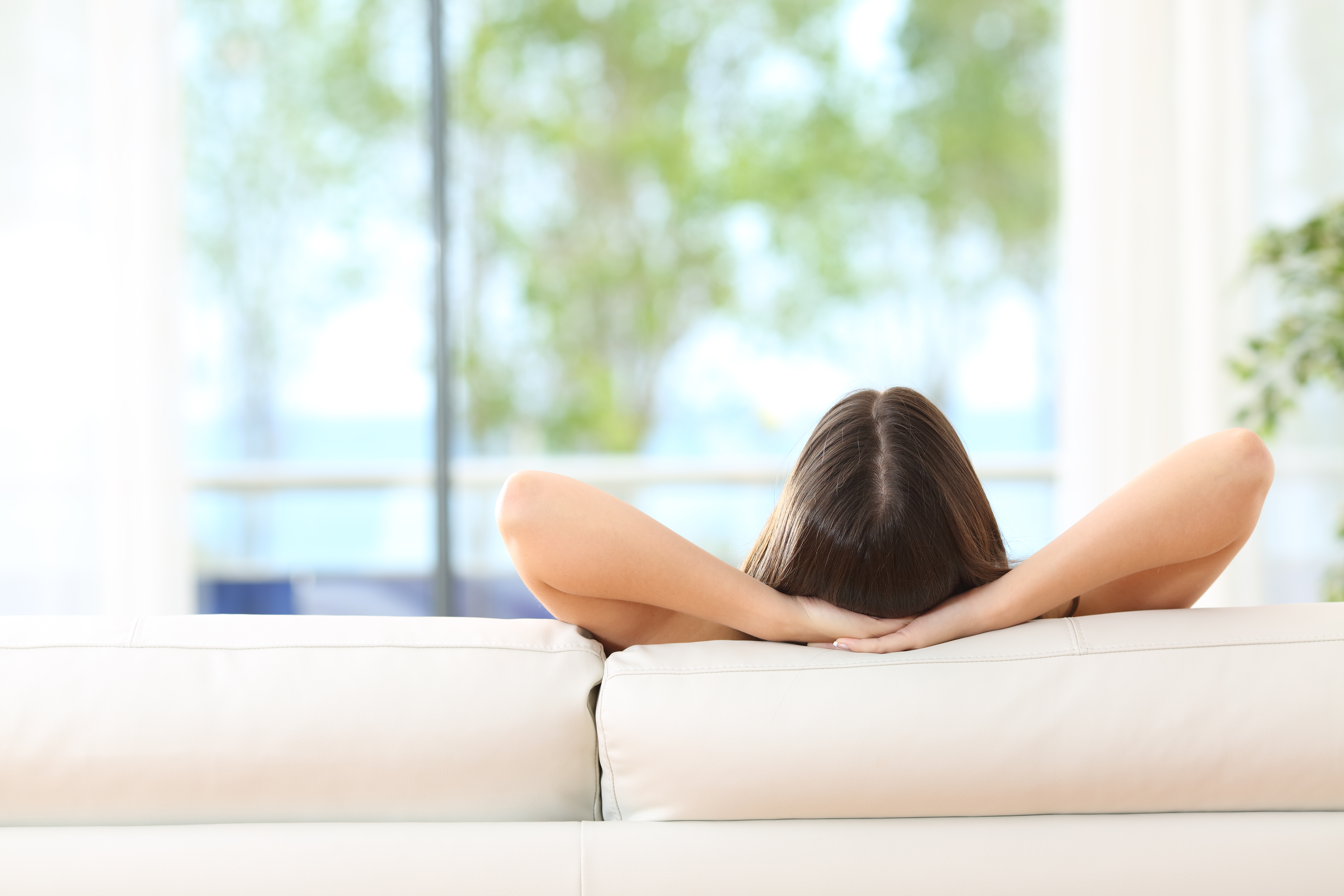